Try, try, try again only works when each attempt yields a little more. In Pratt Institute’s case, productivity was paramount; but their render farm manager didn’t seem to agree. It couldn’t even support multiple content creation apps at once, causing a vicious cycle of inefficiency that robbed students of the speed they needed. Pratt’s trust was restored when they found PipelineFX’s Qube!; now, render farm management is their white knight. 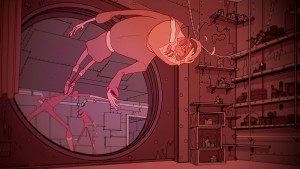 As one of the nation’s top art schools, Pratt has to maintain high technology standards for their CG, architecture, and animation students. But after years spent fighting this suspect render farm management system, the school decided to just give up for three semesters. When drive overcame fatigue, they made a list of needs. And these needs were non-negotiable.

“Our solution had to solve our app compatibility issue, desire for customization and lack of timely support. Anything else and our farm would fall flat,” said Ossama Elroos, Associate Director of Computer Facilities at Pratt Institute. “With Qube!, we were hooked from the start. It had an answer for every deal breaker.” 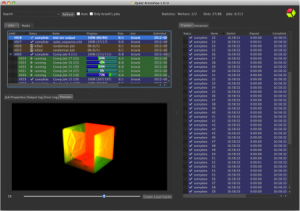 01 – Qube! ArtistView is a specific product for Qube oriented at the 3D artists segment of production.

PipelineFX’s support team worked through the Pratt checklist onsite, customizing the product to their unique specifications. This level of involvement was a welcome change for Pratt. With their last render manager, the “support” team lived across the sea, which led to frequent service delays. Now, Pratt only needs help for predictable occurrences like reconfiguring Qube! when apps release new updates. Everything else can be managed by the school’s staff and students.

To maximize resources, the main student lab is set up to cater to both the user and the farm. Using Qube!, administrators programmed a function that reaches out to other computer labs for extra rendering power when machines are idle. If someone logs into any computer in the network, Qube! then kills the frame and distributes the job to another worker. This means that students can work without constraint, and the farm can process without interruption. 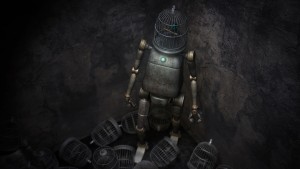 Custom configuration files keep track of application licensing during this process so there is never an issue of use compliance as students render their assignments. And now with PipelineFX’s burst license policy, Pratt can double their render capacity free of charge. Perfect for peak periods like finals.

"We talked to other schools and they are as satisfied as we are,” added Elroos. "It would be hard to imagine they wouldn’t be. Qube! is a lifesaver.”