At PipelineFX we partner with you to improve your render pipeline. We work hard to understand your rendering workflow and requirements, and offer comprehensive products and services to dramatically improve your rendering performance. We will offer an appropriate amount of installation assistance, targeted end-user and administrative software training and consulting services as needed. Success in digital media today requires maximum efficiency and we will strive to optimize your existing infrastructure as well as planned future expansion.

We Manage the World's Most Efficient Render Farms

Since 2002, PipelineFX has been helping organizations of all sizes to better manage rendering for digital media applications and programs. Our software product, “Qube!” was originally built for Square USA’s groundbreaking animated movie “Final Fantasy: The Spirits Within,” and has been used on hundred’s of feature films since. For over 14 years organizations of all sizes in the film, visual effects, post production, broadcast, design and education industries have been using Qube! to manage their render pipeline and make critical business decisions, faster and smarter than the competition. Just ask any of our 750+ customers running over 35,000 render nodes. 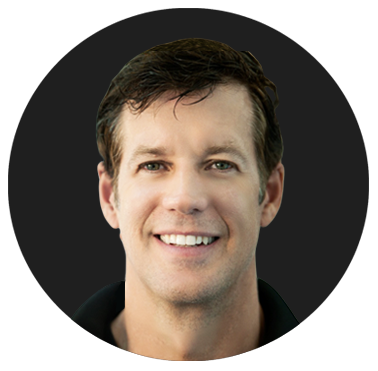 Richard is the CEO of PipelineFX, having co-founded the company in 2002. Having been focused on computer graphics since 1986, he also co-founded one of Hawaii’s leading computer systems integration firms which he led for over 20 years. From 1998 – 2002 he led the team that was the full-service systems integrator for Square USA’s Honolulu studio during the making of “Final Fantasy: The Spirits Within” and “The Animatrix: Final Flight of the Osiris.” Lewis negotiated the exclusive rights to the render management software developed by Square USA which is now called “Qube!”. 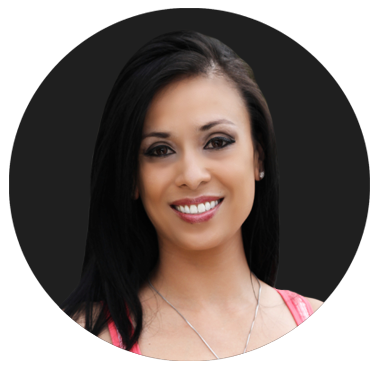 Director of Marketing and Sales Operations

Michelle reports directly to the CEO.  She runs all marketing efforts, including online presence as well as conferences and marketing material. She also manages sales and support contracts for all of PipelineFX, where she also previously lead sales in Canada and Eastern United States as an account manager.  She has been focused on the media and entertainment industry for over a decade. Her previous experience includes managing client accounts and production for one of the top television affiliates in Honolulu and as a media planner developing customized advertising and media solutions in the ever-changing world of television for a leading interactive advertising firm in Boston. 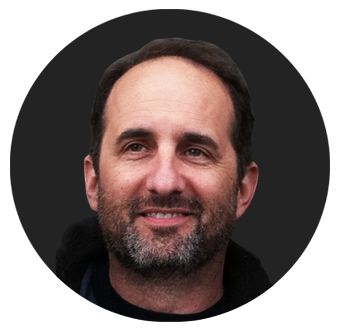 Troy Brooks is currently Vice President of Technology at DHX Media in Vancouver. Troy was previously Senior Product Manager at StudioCloud – Scalar Decisions and Head of Studio at Digital Domain Vancouver. He has more than 20 years experience in leading teams in digital media and has served as CEO of PipelineFX, Production Systems Supervisor at Square USA, Pipeline Supervisor at Vanguard Animation and Manager of Production Technology at Mainframe Entertainment. Troy has also worked as a CG supervisor at Electronic Arts and Head of Engineering for Vertigo Software. 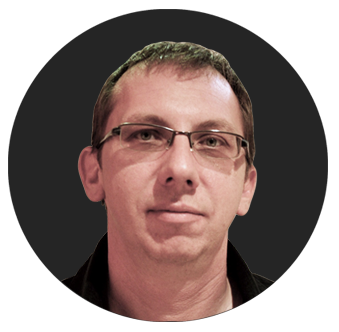 Phil Peterson is a well known and well respected veteran in the visual effects and animation industry. Phil is not only a SciTech award winner for software written during his tenure at Industrial Light and Magic, but he also authored his own Studio Metrics reporting software that was acquired by AutoDesk where he took on a senior Technical Architect position. Other successful leadership and architect positions include those held at Digital Domain, Image Movers Digital, ILM, Lucasfilm Animation, and Rainmaker. Phil has independently consulted with some of the largest studios in the industry for years while also being a committee member of the Academy of Motion Picture Arts and Sciences and a chair for the Digital Production Symposium (DigiPro). 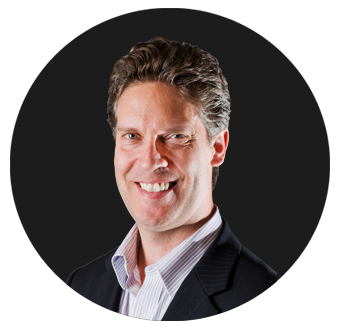 Michel Besner has been successful for more than 20 years in bringing to market innovative products and solutions for the film, games development, television, mobile and B2B Enterprise market spaces. A leading visionary, Michel co-founded and was the President and CEO of Kaydara, developers of MotionBuilder – a revolutionary real-time 3D animation software that has been used in movies such as The Matrix Trilogy, Lord of the Rings Trilogy and Avatar. Alias Systems acquired Kaydara in 2004 where Michel served as Vice-President of Business Development. Autodesk later acquired Alias in 2006 with Michel taking the responsibility of the 3D entertainment and design visualization portfolio. In recent years, Michel has been coaching and mentoring several companies. He is currently President & CEO of Strategic Planner.