“For too long, rendering has been a black box, constrained by capital budgets - studios have either under-quoted for it, or been unable to substantiate their quotes,” says Troy Brooks, VP Technology at DHX Media. “As we move forward under increasing budgetary pressure, we need more insight and flexibility to manage the whole process, and rendering is a key performance indicator. With tools like Qube!, we can finally optimize this process.” 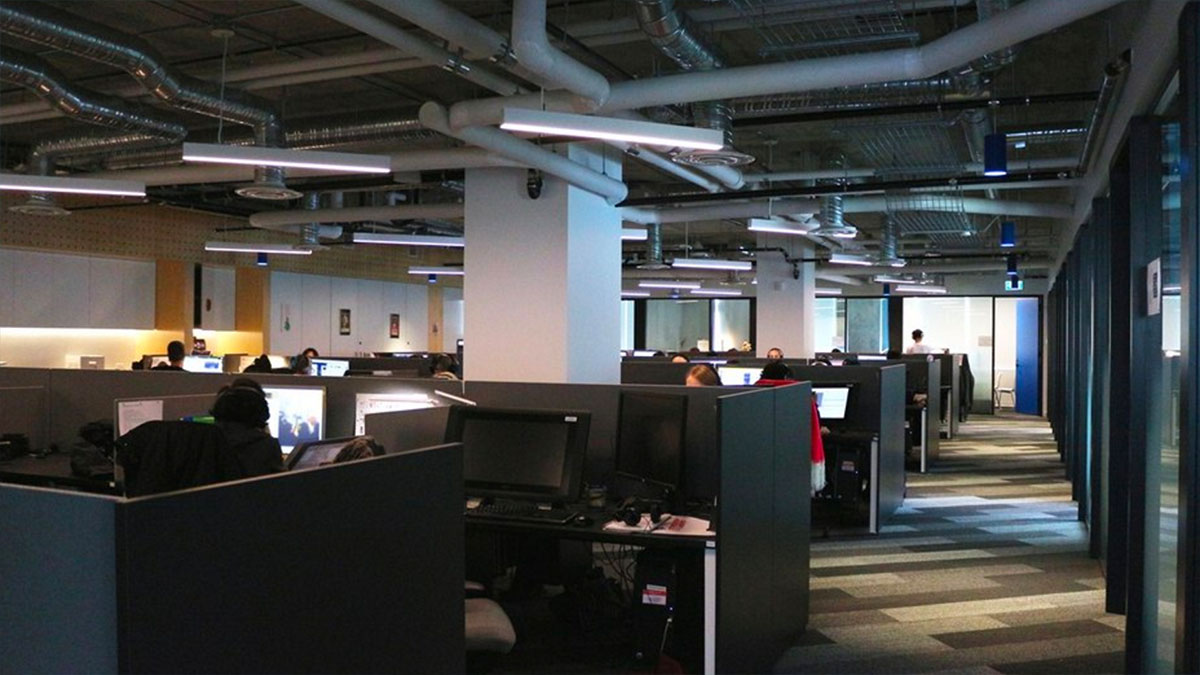 When you produce over 20,000 frames of fully rendered animation a night, every night, a delay of even minutes can be critical. To maintain its edge in today’s competitive broadcast market, international animation powerhouse DHX Media relies on Qube!, PipelineFX‘s intelligent render management system. Thanks to Qube!’s scalability, DHX can use every machine at its disposal to ensure that shows like The Deep are delivered on time. And thanks to PipelineFX’s innovative new metered licensing policy, it doesn’t pay for the extra software licenses for a minute longer than it has to.

Formed in 2006 by the merger of Canadian production companies Decode Entertainment (Waybuloo, The Hoobs) and The Halifax Film Company (Lunar Jim), DHX Media has grown to become one of the key players in children’s television, now employing over 1,300 staff in 15 cities worldwide. 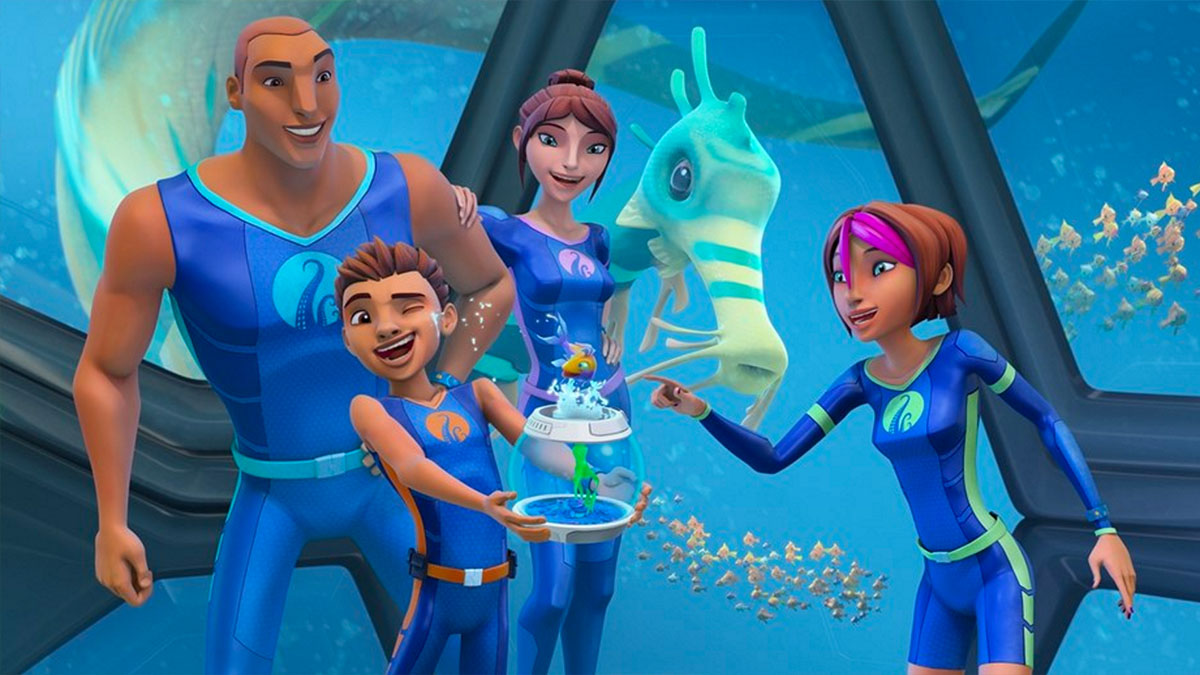 Through the acquisition of firms including Cookie Jar, WildBrain and Nerd Corps Entertainment, DHX Media is now the owner of the world’s largest independent library of children’s content, including such major international brands as Teletubbies, Yo Gabba Gabba!, and In the Night Garden.

“DHX Vancouver had been a long-time user of Qube!, and when Nerd Corps was acquired, it was time to consolidate under one render farm management solution,” says Joshua Bretag, Senior Pipeline TD at DHX Media. “Being the industry-leading solution, Qube! was the obvious choice.”

DHX uses Qube! with a wide range of software, including Harmony and Flash for 2D animation, Maya and V-Ray for 3D animation, and NUKE for compositing, even integrating it directly with Shotgun for asset management, along with RV for media playback.