Newt Scamander, British Magizoologist, expelled from the British Wizarding school Hogwarts, arrives in New York and so begins Fantastical Beasts and Where to Find Them. 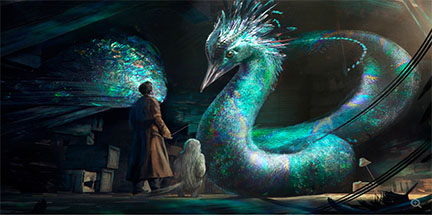 Concept Art - Fantastical Beasts and Where to Find Them

Central to the film's success was plausible and yet fantastic creatures, "we made literally hundreds of designs and in the end there are about 15 main types of animals, many with variations - babies etc" Christian Manz told us.  Manz and Tim Burke were the vfx supervisors. 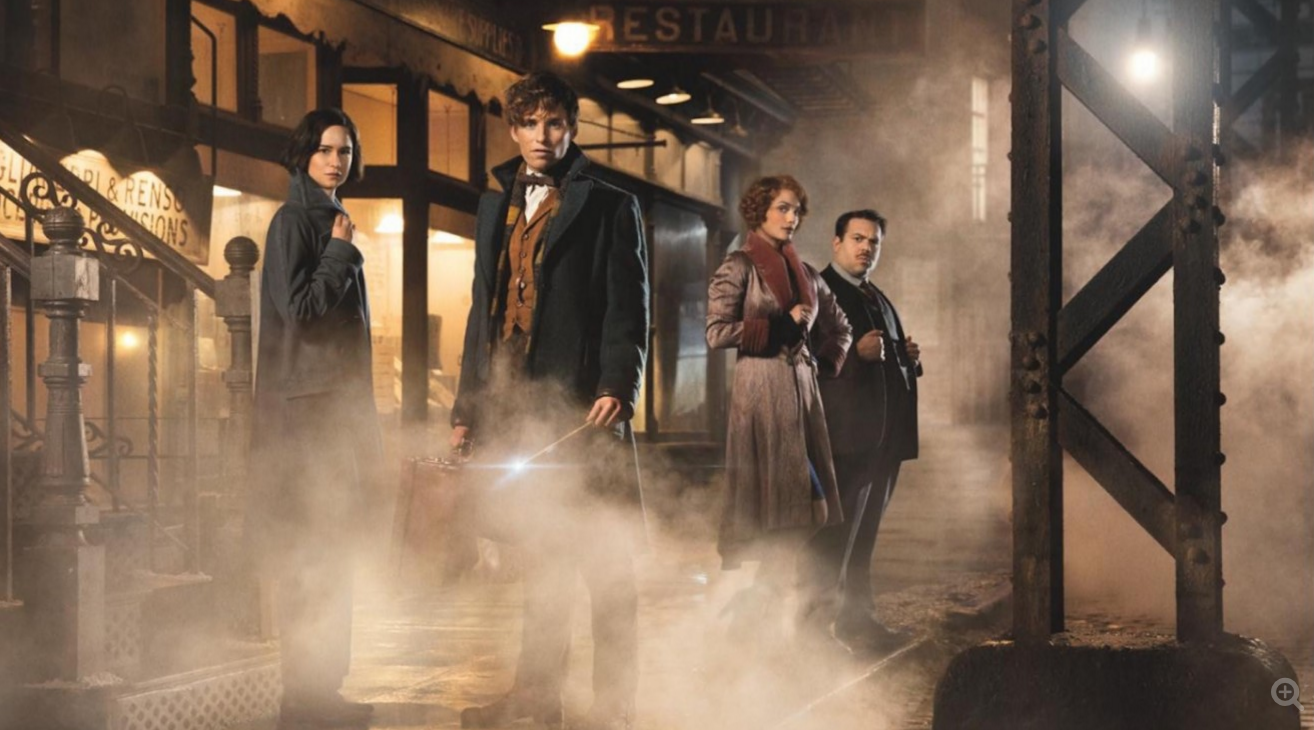 Character work - Fantastical Beasts and Where to Find Them

The character work was roughly shared between the key facilities as follows:

For the marvelous "Inside the case" sequence, Rodeo FX and Image Engine did a lot of work.  But "some shots had up to five companies working on them " explained Manz.